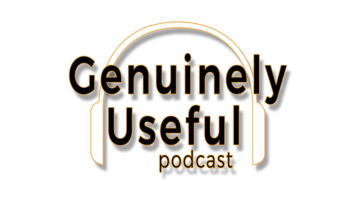 aiming at truth, rather than victory; embracing the liminal space

Welcome Those Leaving the "Cult of Trump" with 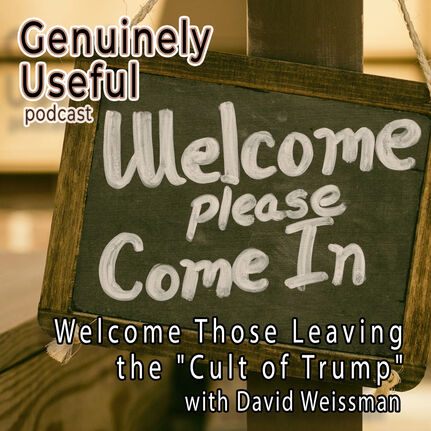 This conversation isn’t so much about the specifics of politics, but more about the nature of leaving the “Cult of Trump” and welcoming others to do the same.

David Weissman was born in New York and served in the US Army for 13 years, with two deployments to Afghanistan. He is a former Republican and left MAGA and ended his support for Trump. He joined the Democratic party now fighting for the rights of others.

You can Save 15% on Magical Egypt with Coupon Code "genuse"

Own Both Magical Egypt Series 1 and 2

You can listen and/or buy the podcast’s music and support the show by visiting Bandcamp.

Photo by Aaron Burden on Unsplash 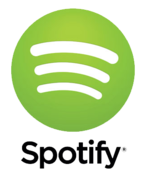 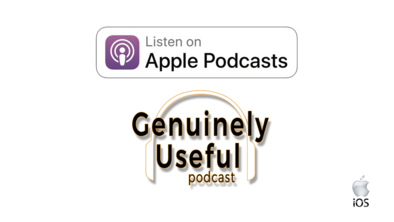 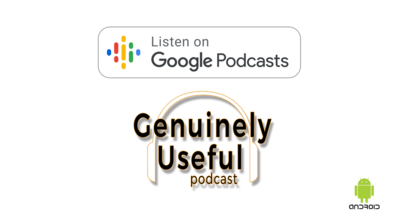 If you enjoy this podcast, tap on over to Apple Podcasts and kindly leave me a rating, write a review, and subscribe! Thanks! 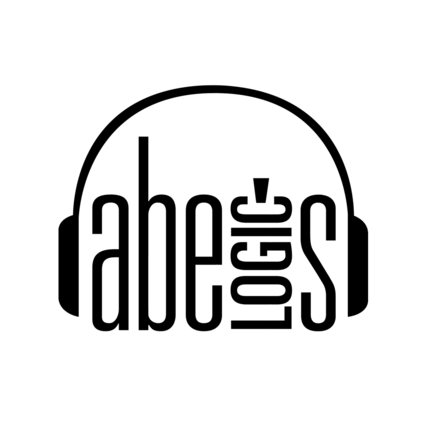